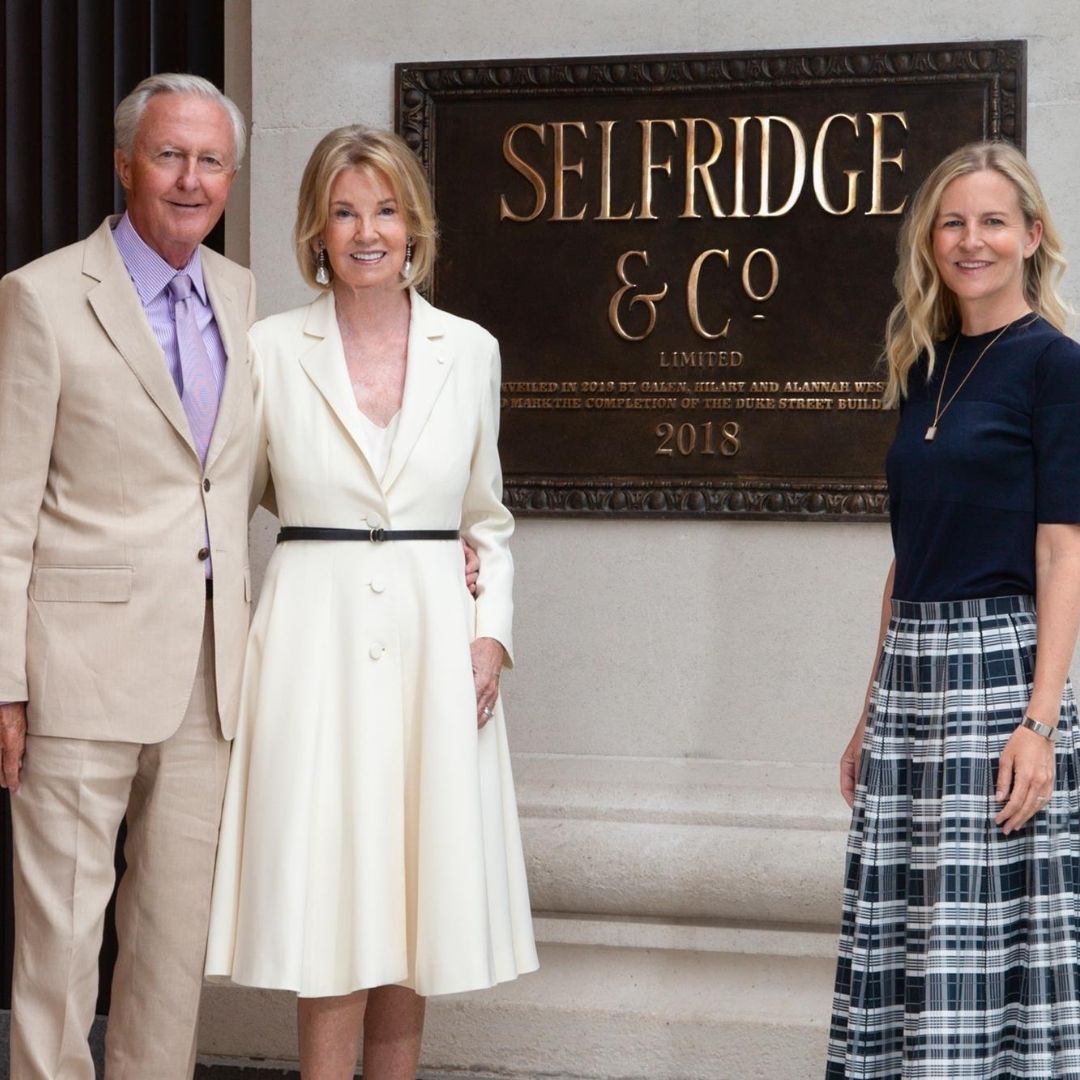 British luxury department store chain Selfridges is being sold to a Thai retailer and an Austrian property firm.

Founded in 1908 by US retail magnate Harry Gordon Selfridge, the company is best known for its flagship department store on London’s Oxford Street.

The Canadian wing of the billionaire Weston family bought Selfridges for nearly £600m in 2003.

“It is a privilege to be acquiring Selfridges Group, including the flagship Oxford Street store, which has been at the centre of London’s most famous shopping street for over 100 years,” Central Group’s chief executive Tos Chirathivat said in a statement.

Selfridges Group employs around 10,000 people and owns 25 stores worldwide, including in major cities in England, Ireland, the Netherlands and Canada.

Signa and Central will take over 18 of the 25 stores. Selfridges Group’s seven Holt Renfrew department stores in Canada were not part of the deal and will remain in the ownership of the Weston family.

Selfridges’ new owners said they plan to build on the existing brand to develop luxury online stores as well as improving its physical sites.

“Together we will work with the world’s leading architects to sensitively reimagine the stores in each location, transforming these iconic destinations into sustainable, energy-efficient, modern spaces, whilst staying true to their architectural and cultural heritage,” Signa’s chairman Dieter Berninghaus said.

Alannah Weston, Chairman of Selfridges Group, said: “The acquisition of Selfridges Group by Central and Signa is testament to the successful realisation of my father’s vision for an iconic group of beautiful, truly experiential, department stores. Creative thinking has been at the heart of everything we did together for nearly twenty years and sustainability is deeply embedded in the business. I am proud to pass the baton to the new owners who are family businesses that take a long-term view. I know they will fully embrace that vision and continue to empower our incredible team to take the Group from strength to strength.”

How To Find Your Niche As A Lifestyle Blogger

5 International Events That Will Change the Way You Think 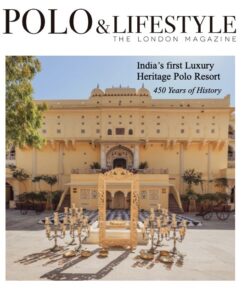