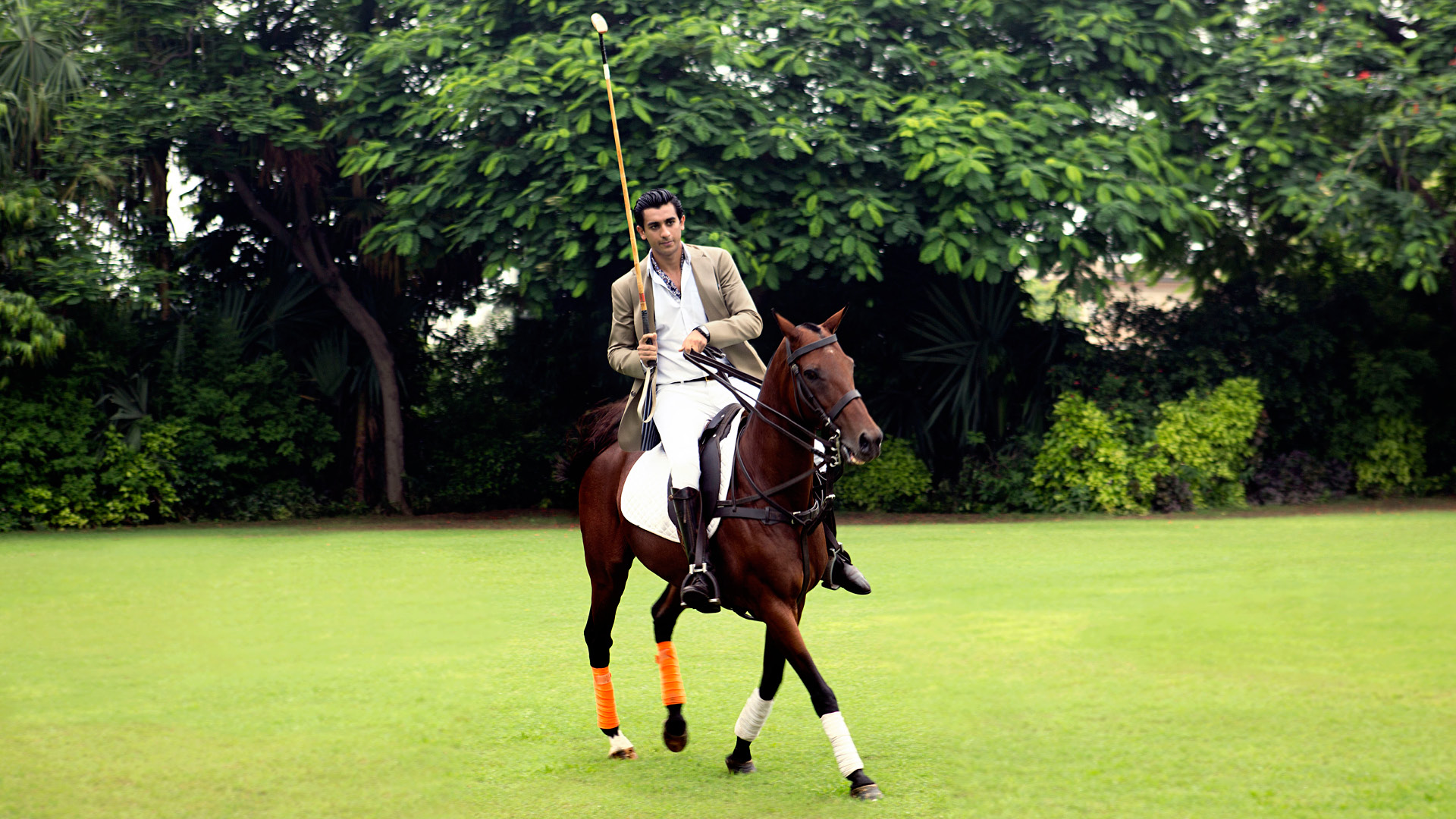 As a part of the Indian polo team, royalty notwithstanding, Pacho has already seen more of the world than most of us will in our lifetime.

“My aim is to be able to play polo in over 100 countries. I’ve done 30 or more so far. I enjoy going to South America, mainly because polo is massive there. But I really love Europe — the history, the culture, every little street and house has a story to tell.”

In Jodhpur His Highness Padmanabh Singh is playing polo there every season, and it’s like his second home.

The top destination that Pacho recommends one must visit is Iran. His memories of the place may be the reason. “We went to play the World Cup playoffs in Iran, and it was a country on my bucket list for long. I was 18, and I was with the Indian Polo Association. We were playing against Pakistan, Iran, [and] South Africa.” Pacho played wonderfully to get India through to the finals.

Snow Polo St. Moritz is back