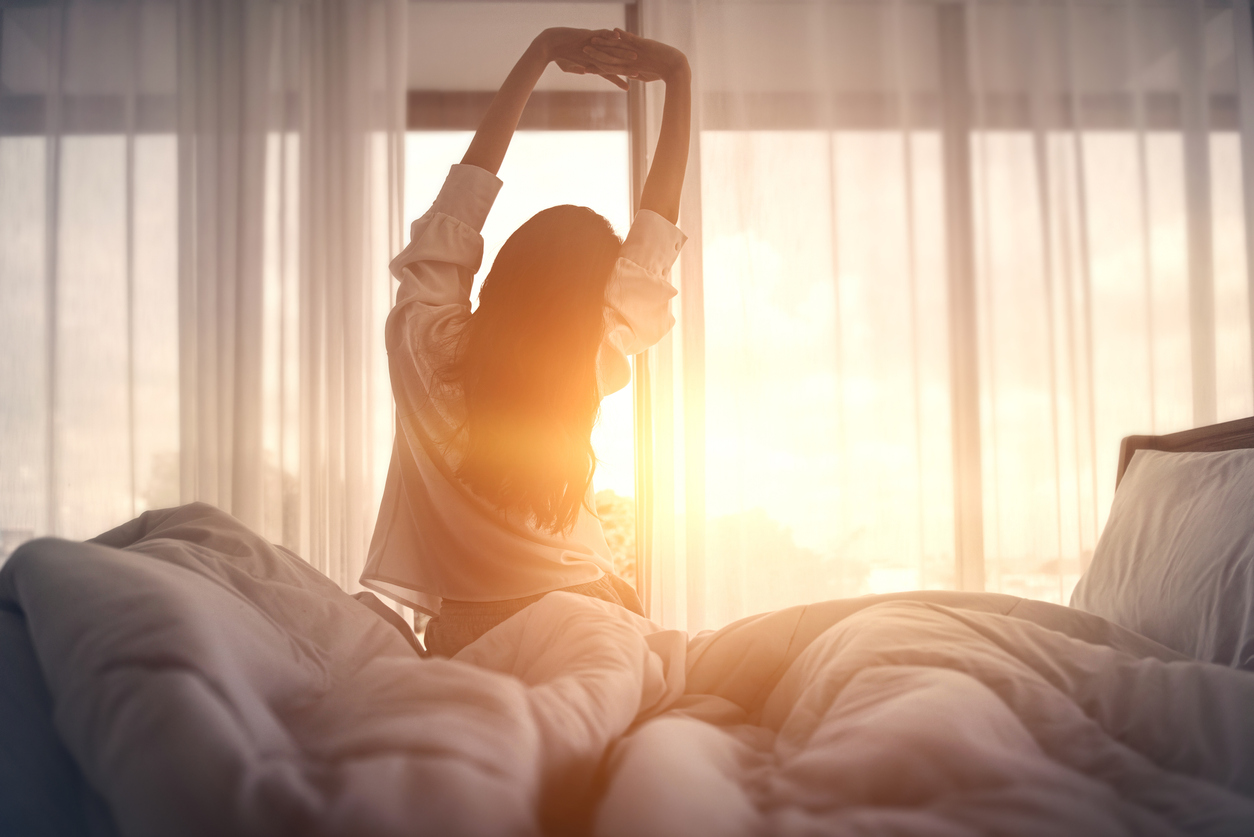 One of the biggest aspirations in life is to settle in a place where you truly feel happy. This means finding somewhere that mentally and physically fulfils you, and many external factors can contribute to this. Clean and fresh air, for instance, can relieve stress and boost your respiratory system. Likewise, walking in thriving green spaces can keep your spirits up and help regulate your emotions in a healthy manner.

So, with this in mind, one obvious question arises: where are the healthiest places to live in the UK? Experts in the Off-Grid Gas Division at Flogas have explored which British locations are likely to have the best positive impact on their population’s overall well-being.

Recently awarded the right to call itself a city as part of the Queen’s Platinum Jubilee celebrations, Milton Keynes has another valid reason to smile and cheer. In fact, when it comes to sourcing a well-being paradise, this urban area in Buckinghamshire tops our table of Britain’s healthiest places to reside in. What has earned it a well-deserved gold medal?

Based on data collected from the World Air Quality Index, Milton Keynes is one of the locations with the lowest pollution rates across the UK. In this respect, it also has a very satisfactory air quality score. On a scale from 0 to 100, it totalled an impressive score of 97.97, meaning its citizens can enjoy fresh air and reinvigorating deep breaths.

Moreover, it is fair to say that Milton Keynes outplays fellow cities and towns around the country in terms of green spaces. Why? According to the Numbeo Quality of Life index, it is the UK location that shows the highest satisfaction rate regarding greens and parks.

Located on the south coast of England, the city of Brighton and Hove is a popular destination for sunbathers and beach lovers. However, if you are looking to relocate to a place that can aid both your mental and physical wellbeing, Brighton should definitely feature on your ‘wish list’ too.

One of the city’s most obvious advantages is that it tends to benefit from pleasant, sunny weather all year round. Brighton welcomes, on average, a whopping 1,670 hours of sunshine per year. Considering that sunlight triggers the release of serotonin, a neurotransmitter that uplifts your mood and helps you feel calmer, it is no surprise that this southern city shines in second position.

Similar to Milton Keynes, Brighton has a wide range of beautiful green areas as well. With a score of 91.23 out of 100, it is clear to see that people living in Brighton appreciate the health-boosting parks and greens scattered around their city.

Sharing the last available place on our podium, Swansea and Middlesbrough are joint third in our quest to find the healthiest places to live in Britain.

The coastal city of Swansea, Wales’ second-largest urban area, has an array of natural, green spaces for its inhabitants to make the most of. With a score of 98.13 out of 100, there is no denying that people in Swansea have a soft spot for their city’s parks and greens. Additionally, stats on UK regional climates from Met Office indicate that this Welsh well-being heaven is one of the warmest locations in Britain. Indeed, the average temperature in Swansea is 11.27˚C, making it a mild location all year round.

What about Middlesbrough? The large town in Teesside clinches a well-deserved bronze medal thanks to its commendable pollution and air quality scores. In fact, Middlesbrough is the location with the lowest pollution rate, as well as the place with the best air quality, in the whole of the UK. This may surprise a few, as both the town and surrounding area have historically been known for the wide presence of steel and iron factories. But as many chemical plants and factories have had to shut down over the years, pollution levels in Middlesbrough have dropped significantly.

So, if you want to inhale clean air to favour your well-being, this is the place to go.

30 miles north of Middlesbrough, the port city of Sunderland stands in fifth position. What makes this northeastern city an excellent place to look after your health?

Like Middlesbrough, Sunderland registers some great scores when it comes to air quality within its area. To be precise, it is the second location in Britain with the lowest pollution rates and the best breathability score. This makes the city on the River Wear one of the country’s healthiest places to live in. So, does Sunderland float your boat?

Last but not least, Plymouth is certainly worth a mention. With a remarkable aquarium, a picturesque lighthouse (Smeaton’s Tower), and a 17th-century royal citadel, this city in the Southwest of England is full of surprises. But amenities and attractions are not the only aspects that make it an appealing – and healthy – place where to reside.

Plymouth is Britain’s third warmest location, with Bournemouth and Southampton leading the way in this scorching leader board. In fact, the Devon-based port city has a yearly average temperature of 11.32˚C. Furthermore, Plymouth citizens are lucky to enjoy doses of vitamin D on a regular basis, as the sun illuminates its area for about 1,732 hours each year. Sunshine has endless benefits for our overall well-being, and sunny Plymouth is rightly one of Britain’s healthiest places to live in.

From air quality and green parks to warm temperatures and hours of sunshine, there are many different factors that can make a place stand out. Combined, these aspects can also have a huge, beneficial impact on your health and well-being.

If you are thinking about relocating or are simply curious to discover what the healthiest towns and cities in the UK are, we hope this article provides you with the answers you are looking for.

How to Hit the Reset Button on Life: Tips for a Fresh Start

A Leading Nutritionist reveals the 7 benefits of Medicinal Mushrooms