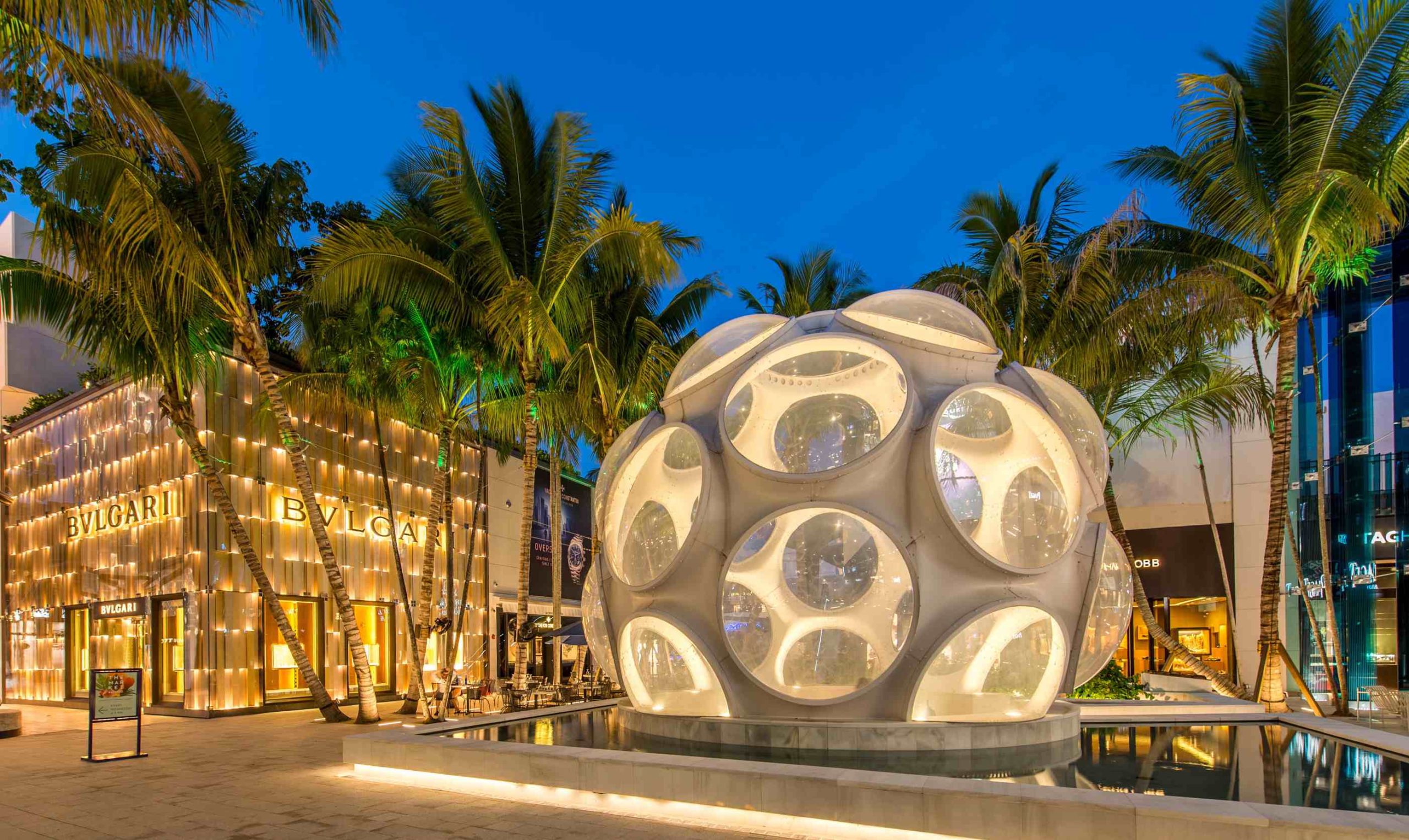 A Weekend Of Ultimate Luxury

Watches & Wonders Miami 2019 will return to the Miami Design District  in partnership with Fondation Haute Horlogerie (FHH) on President’s Day Weekend, February 15 – 17, 2019. As the North American premier debut of luxury timepieces after Salon International de la Haute Horlogerie (SIHH) in Geneva, the three-day luxury weekend will bring together 29 of the world’s leading watch and jewellery maisons, including but not limited to F.P. Journe, Louis Vuitton, Piaget, Vacheron Constantin and Van Cleef & Arpels all who will be returning for the second year. Joining them are 12 new maisons which consist of De Bethune, Dior, Girard-Perregaux, H. Moser & Cie., HYT, OMEGA, Roger Dubuis, Sevan Biçakçi, Speake-Marin, Tiffany & Co., Ulysse Nardin and Zenith. It’s a fantastic survey of what the modern watch market has to offer.

The Fondation Haute Horlogerie is also expanding conference and workshop offerings for 2019 with a total of five panel discussions to be held and include topics such as ”Can Women Save the Watch World,” ‘‘What’s the Point of Watch Creation” and ”Getting Your Super Collector All-Access Pass.”  There will also be three workshops offered a day where attendees will have the hands-on opportunity to assemble and disassemble watch movements in addition to an incredible performance by the Miami Symphony Orchestra (MISO) on Saturday, February 16th as part of the entertainment for the evening. We recommend you sign up soon, as many events have limited space.

A perfect complement to the weekend’s allure is the enhanced Miami Concours (a display of 75 ultra-collectible rare and exotic cars), which will be taking place on February 16 – 17, 2019, in addition to the 31st annual Miami Yacht Show featuring the world’s most extraordinary and uniquely designed yachts, both coinciding the same weekend. It’s truly a weekend of ultimate luxury in none other than Miami—the perfect hub between North America and South America—as a top tourist destination and second-home for many Latin Americans.

The Top 3 Restaurants in Moscow