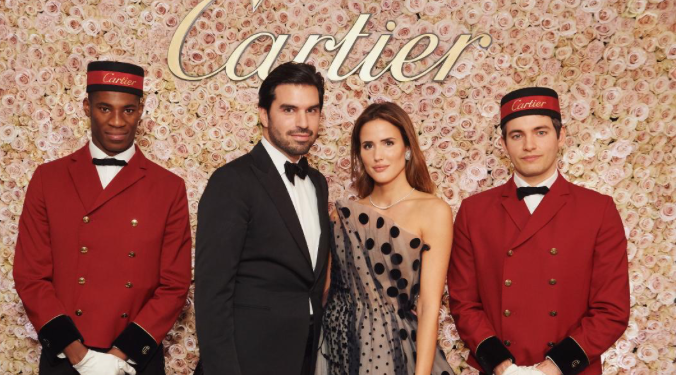 The finest thoroughbreds were honoured at the Cartier Racing Awards 2019, held at The Dorchester hotel

Sporting stars and English gentry filled The Dorchester Ballroom for the 29th Cartier Racing Awards. The racing world equivalent to the Oscars, the filly-filled evening was hosted by the dashing Harry Herbert and Laurent Feniou, who introduced nine awards.

Following a champagne reception, guests including Sabrina Percy, Lady Tatiana Mountbatten and Anthony Oppenheimer tucked into scallops and Hereford Beef, before retreating to The Dorchester bar until late.

The Cartier Racing Awards are awards in European horse racing, founded in 1991, and sponsored by Cartier.The award winners are decided by points earned in group races (40%) plus the votes cast by British racing journalists (30%) and readers of the Racing Post and Daily Telegraph newspapers (30%).

Eight horse awards are given out annually plus the Daily Telegraph Award of Merit to the person whom members of the Cartier jury believe has done the most for European racing and/or breeding either over their lifetime or within the previous 12 months.

The highest Cartier award for horses is “Horse of the Year”.

Unique and magical Christmas markets to explore this year