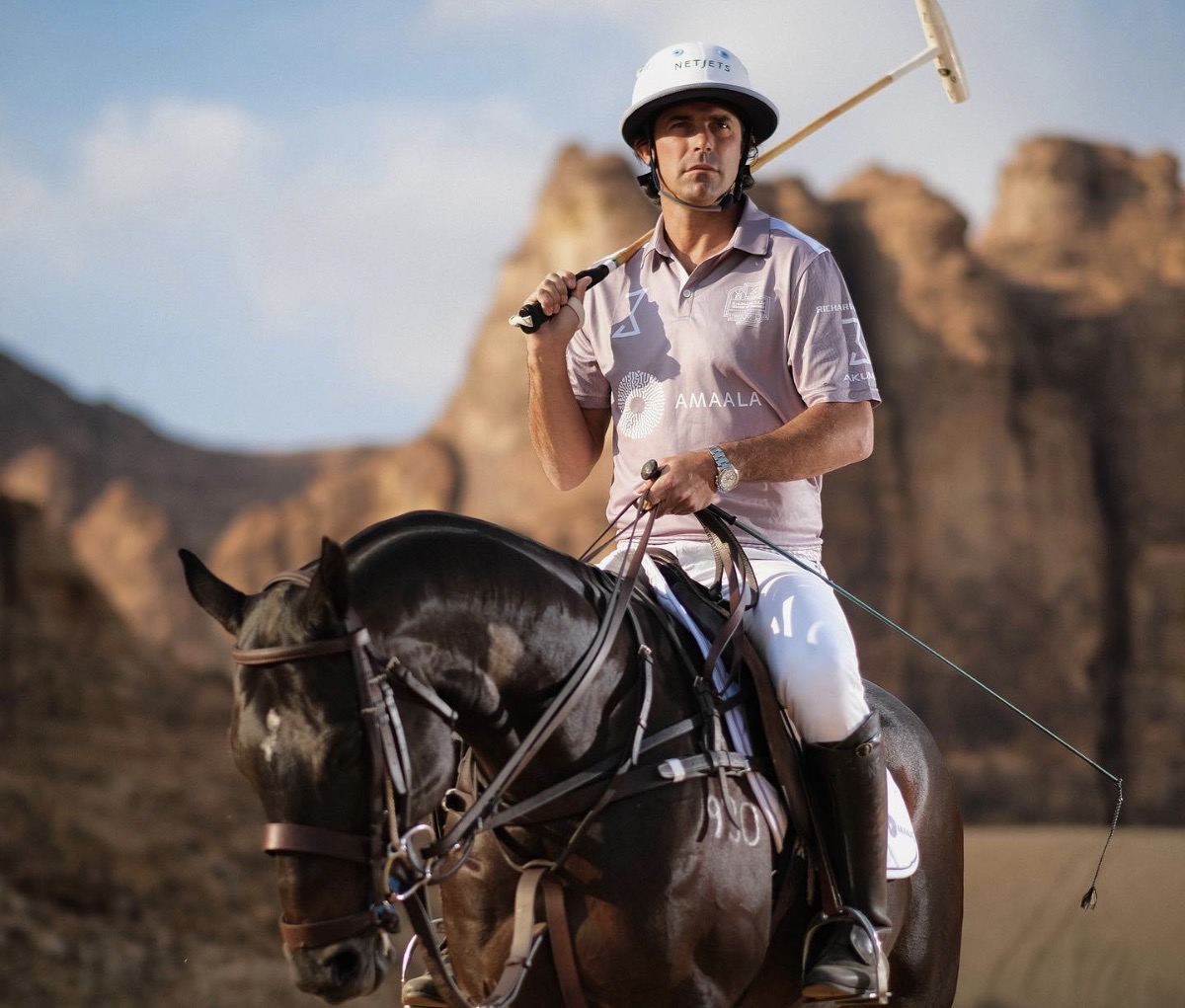 Nacho Figueras is proud to be a part of this exciting new Polo destination @WelcomeToAmaala world-class polo offering in Saudi Arabia.

With initial seed funding provided by PIF, private sector companies and market investors are invited to invest in the destination and operate its facilities. The development broke ground in 2020 and all phases will be completed in line with the realisation of Saudi Arabia’s Vision 2030.

Nacho Figueras is an Argentine polo player with a 6-goal handicap. Sometimes called the “David Beckham of polo”, he usually plays in Argentina and in the U.S. as part of the Black Watch Polo Team. He has also been the face of Ralph Lauren’s Black Label line since 2005, and was chosen to represent the entire line of Polo fragrances.

Figueras began playing polo at the age of 9. He turned pro at 17, playing at various locations in Europe before arriving in Bridgehampton, New York in 1999. There, he joined White Birch, a team shared at the time by Peter Brant and Neil Hirsch. He currently plays for and is captain of BlackWatch, a team he co-owns with Hirsch.